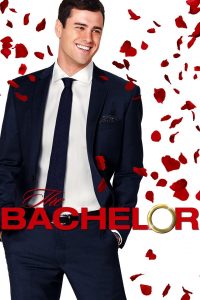 I admit upfront that this is the sort of rant that writers make, and some may find it a little arcane. Like the word “arcane.” But here goes: Have you noticed how everyone is on a journey these days?

I began noticing it while sitting with my wife through episodes of The Bachelor. Everyone on that show talks about “my journey” as if filming a six-week reality show is some epic, an Odyssey, replete with headwind, salt spray and maybe a Cyclops or two.

I began rolling my eyes (both of them) months ago. 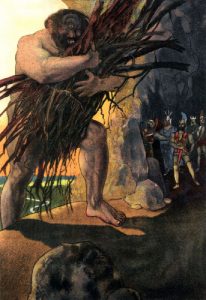 Then things got worse.

Every contestant on every show, every person interviewed on GMA or on the nightly news, it seems, is on “a journey.” Then this morning I looked at the side panel of my Corn Chex box and saw the headline, “General Mills is on a Journey.” Arrrgh!

I wonder what we used to say in these instances. “What is your story?” “Tell us about your experience?” No matter now.

These things happen, I know. As a writer, as a former teacher, I’m particularly sensitive to language trends (or as we would say today, “what’s trending in language.” More on that another time, another time.)

I recall the shifts in usage certain words went through during my years in the classroom. “Tight” did frequent 180’s in meaning in the 70s and 80s, lurching from “unfair” to “cool” —maybe “dope” in today’s vernacular— then back again. Saying, “Wow, that’s tight!” was a crap-shoot. I would try to keep up, so as not to embarrass myself.  Better still just to stay away from using teen slang.

I am amazed sometimes that contemporary slang dips back centuries for expressions that were common long ago. I remember talking to a student in the early ‘80s about a new piece of writing I’d done over the weekend. Monica looked askance and said, “You must be some kind of full poetry guy.” I think “full” was an early alternative for “total” and “totally” which have ruled the roost pretty much ever since. I haven’t heard “full” used that way in many years.

My curiosity then was that “ful” (with one L) was a common adverb in the Middle English of Chaucer’s work, meaning “very.” Here’s an example from The Miller’s Prologue: 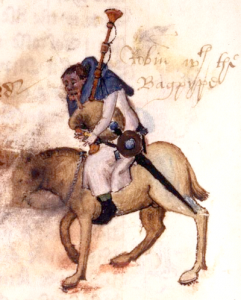 How a usage from the late 14th century wound up in the mouth of a high school freshman in 1982, I don’t know. But there you are. Of course, when I excitedly told Monica about all this, she rolled her eyes. Like me, watching The Bachelor.

So I guess we all have our peeves, pet and otherwise. I’m just more inclined than some to take notes and make public my complaint. That’s my journey, I guess.